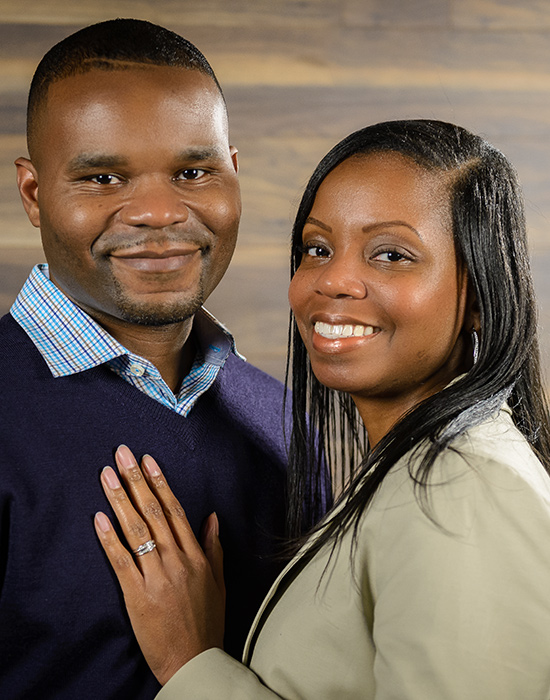 Steve is a graduate of the University of Washington with a Master’s Degree in Social Work. He has worked with at risk youth for over 15 years, including the last ten as a social worker for the Division of Children and Family Services. During this time, he has worked with countless families in crisis, coaching and empowering them to a place of hope and healing. For over five years, he has taught court mandated parenting seminars for families in transition through Always Parents, educating and coaching them on the impacts that the changing family has on children. He is trained in mediation and conflict resolution through Pierce County Center for Dialog and Resolution. He is trained in Collaborative Law and is a member of the Collaborative Law Professionals of Pierce County and the International Academy of Collaborative Professionals. He is also a member of the National Association of Social Workers.

While he is proud of these accomplishments, being a devoted single father and family man has been his greatest achievement. As a young adult he experienced the birth of his daughter. Shortly after she was born, he navigated family court in his own custody proceedings. He was successful in demonstrating his ability to be a responsible full-time father and was awarded custody. While raising his daughter as a single father, he earned his college degrees; showing her that one could succeed even when faced with adversity. His perspective on being a single parent was never that of a challenge, but rather that raising a child was a privilege and an honor. He found that working with families in crisis gave him a solid foundation to be a highly effective parent.

As a result of a failed marriage, Steve experienced grief and loss and battled through the guilt, shame, and stigma of an unsuccessful marriage. He had the great fortune of finding love again and this time, understanding the significance of building and maintaining relationships and doing the work necessary to be successful. He is committed to the practice of relationship coaching, being a product of the product, and prides himself in leading by example. He endured the emotional work to heal and did not allow that failure to define future relationships. Throughout his personal life and his career, he has persevered through many adversities and, in each experience, he chose to learn from his and others’ disappointments.

Now in a place where he can share his experience with others, he champions the needs of children by educating parental figures and strengthening collaborative parenting relationships. He is an enthusiastic supporter of collaborative family law and believes that mothers and fathers, when working from a place of positive intent, possess the ability to make sound decisions for the betterment of their children and families. He has become very familiar with the adversity many relationships and blended and transitional families face, and the need for good communication. Steve understands the power of choice and believes that the human spirit possesses the capacity of achieving its desired potential and he is equipped to guide you through the journey.